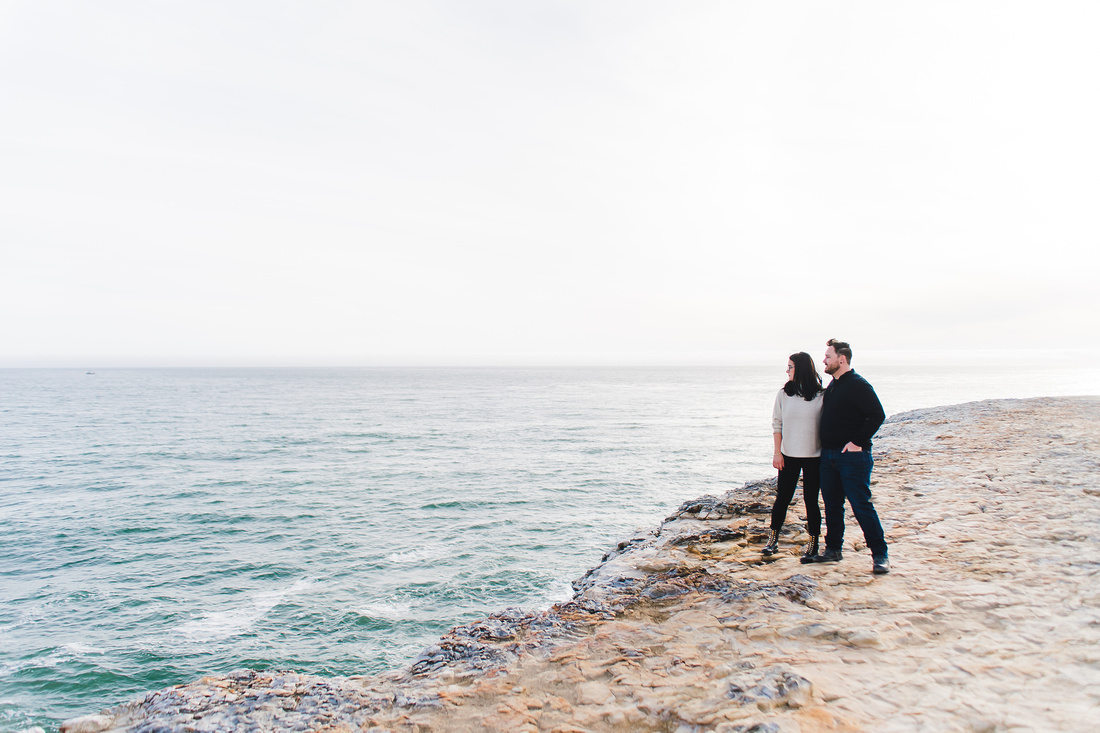 We first met Helene and Brad several years back at their friends' wedding.  So, we were over the moon when they told us they were engaged!  We met them at one of our favorite spots, Wilder Ranch, for their engagement shoot.  They were initially a little worried because they didn't know what to do in front of the camera, which we totally understand.  It can be a little weird to meet someone practically for the first time and then that person tells you to kiss a bunch while they aim a lens at you!  Helene and Brad were just amazing though!  They just embraced their fun side, and they even threw in some goofy shots, which we love because it usually leads to some pretty awesome moments.  Actually some of the goofy shots (particularly of Helene's hair in the wind) became some of our favorites!  We can't wait for the wedding!  Congratulations, you two! 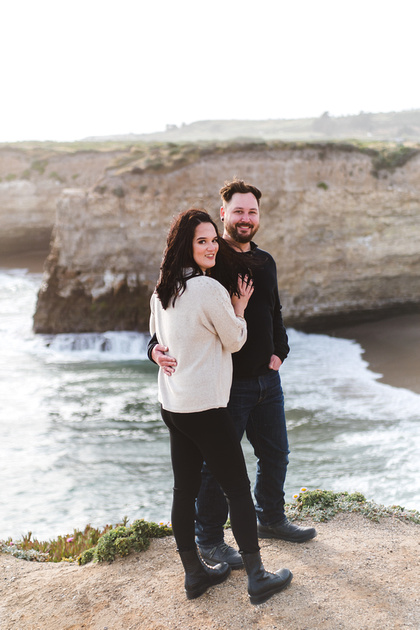 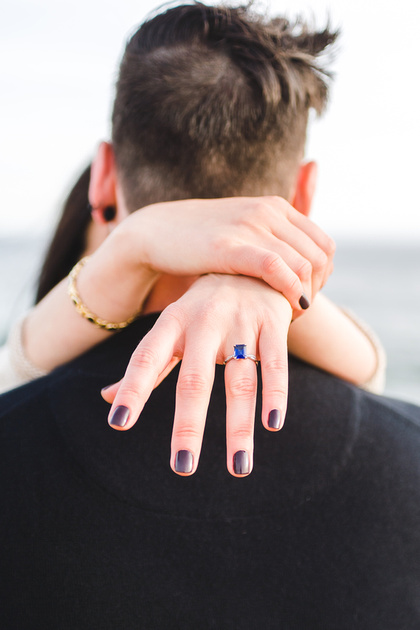 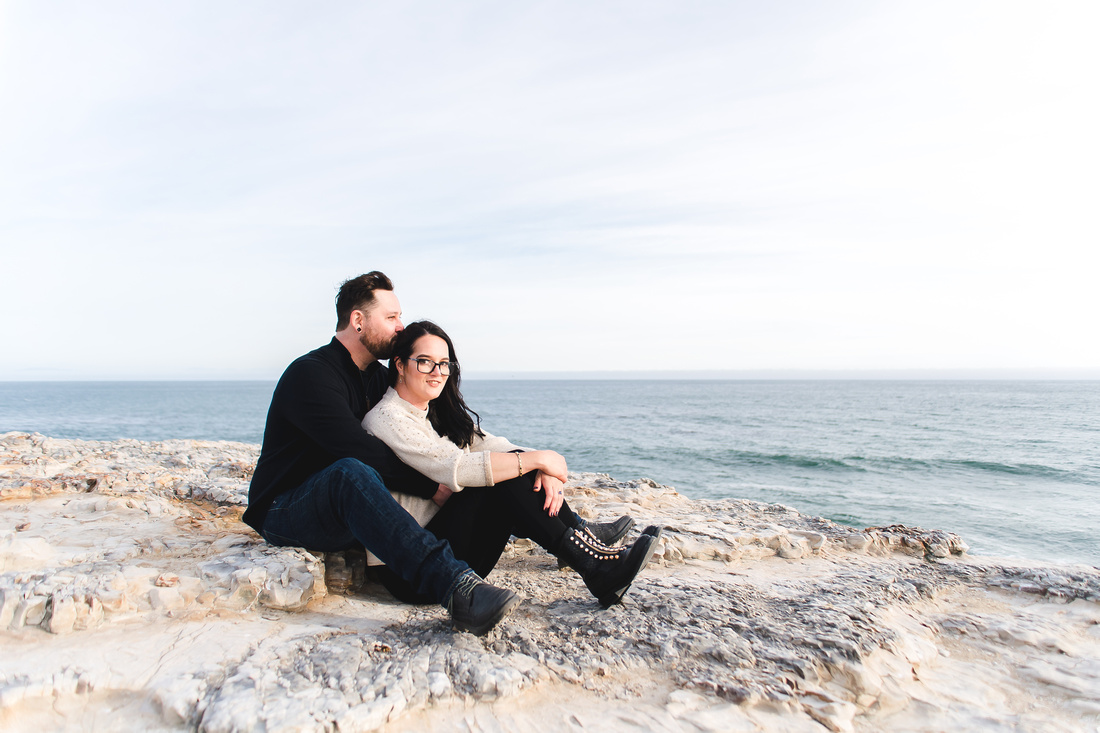 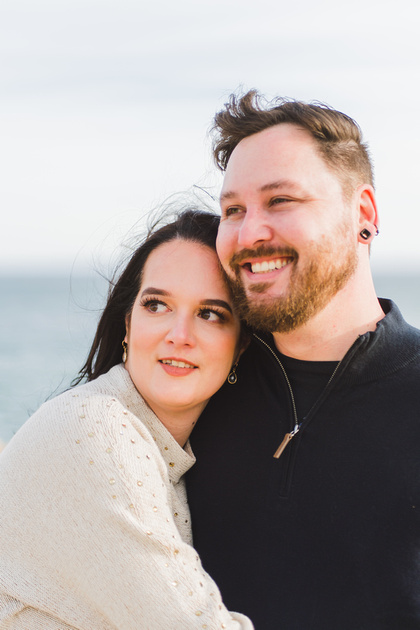 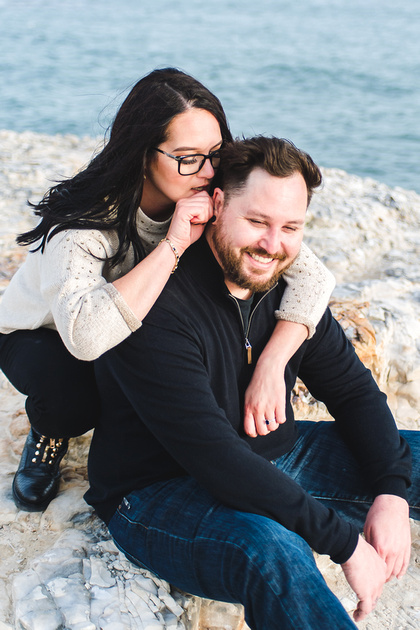 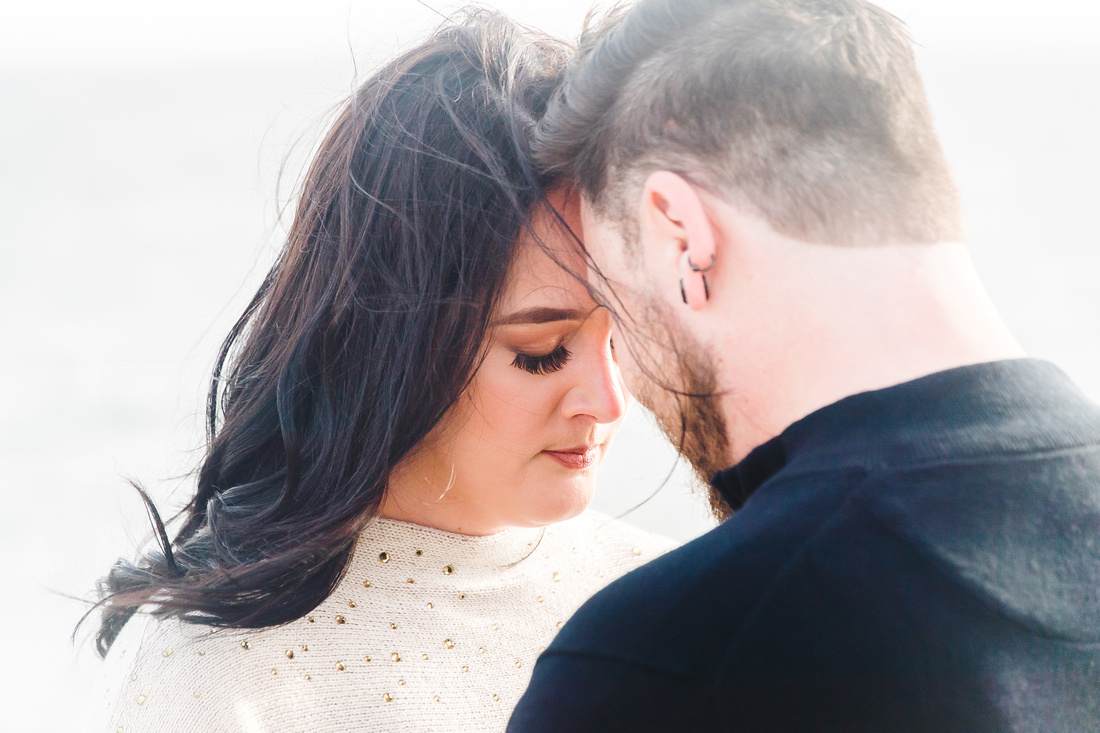 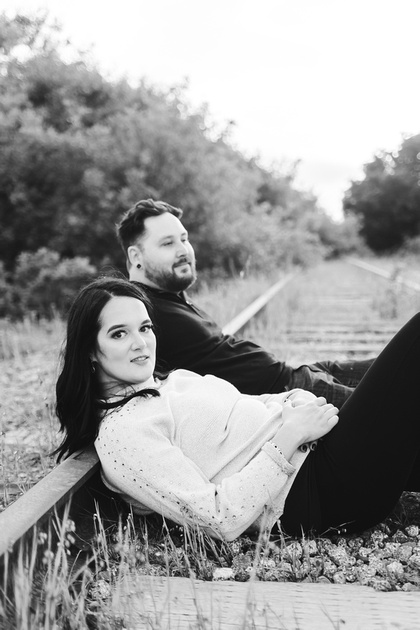 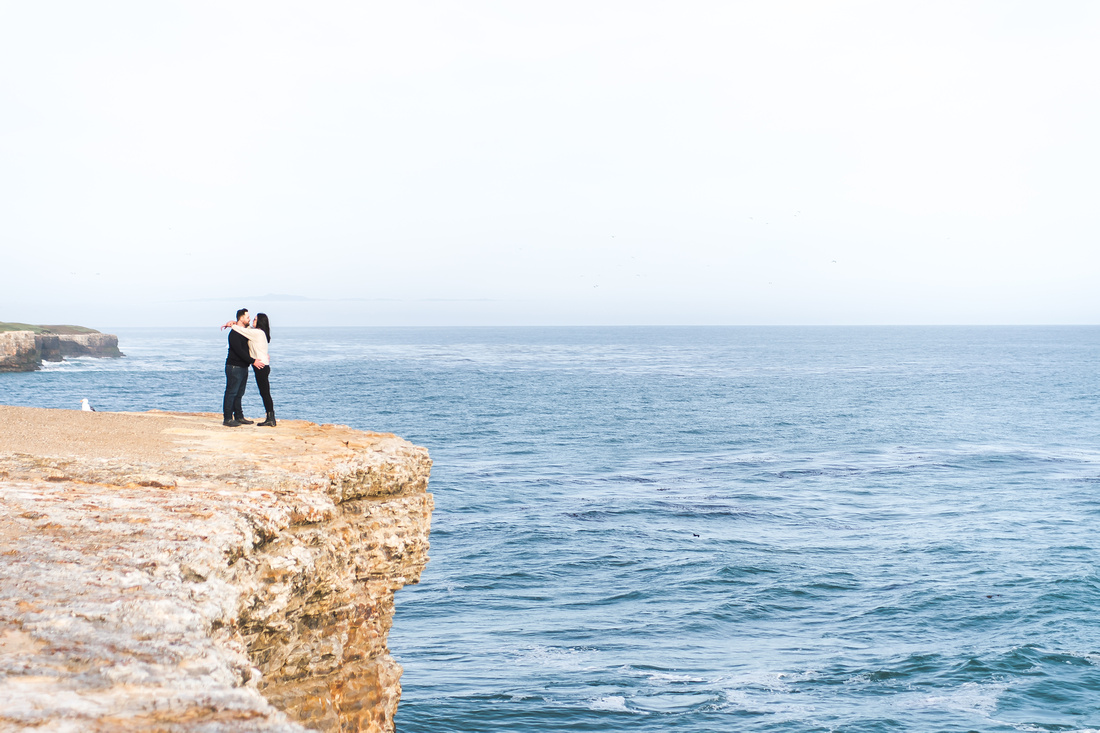 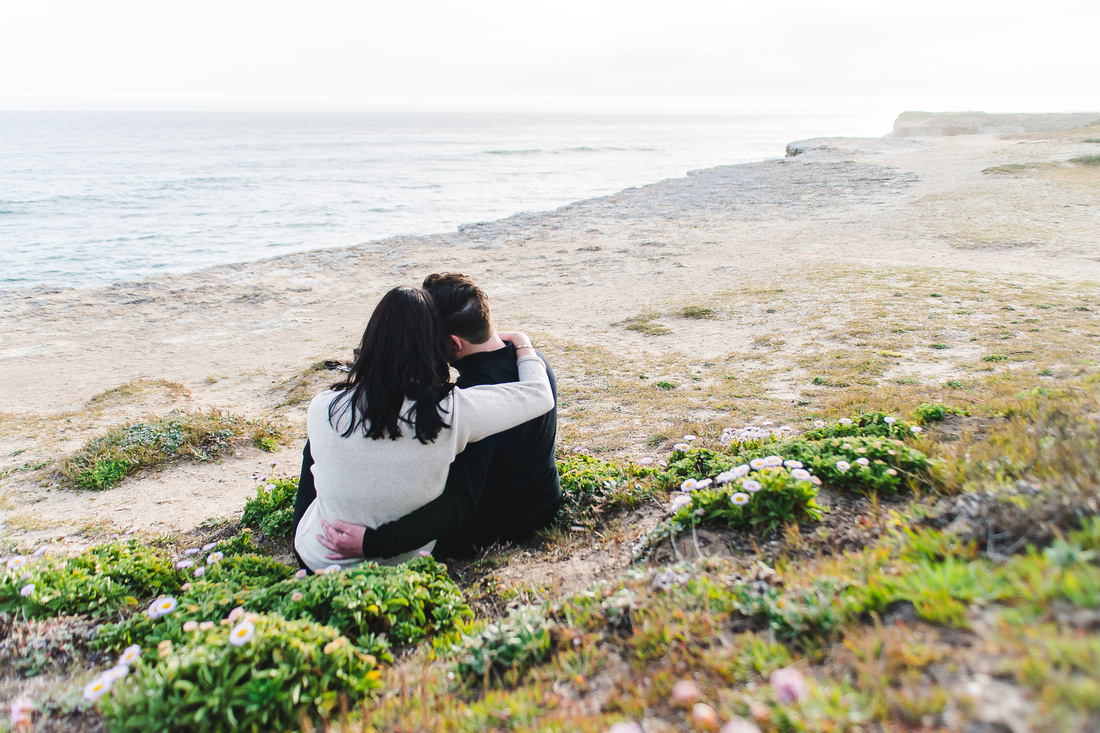 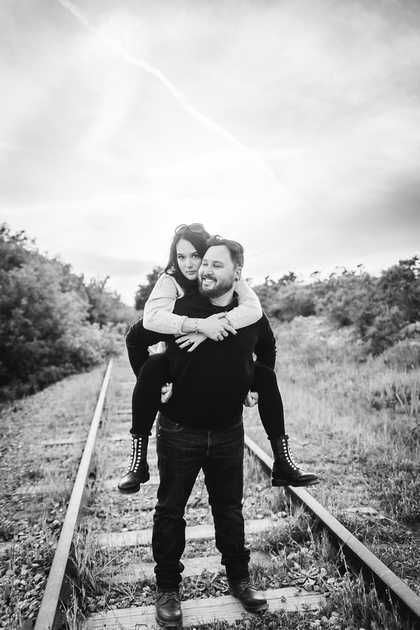 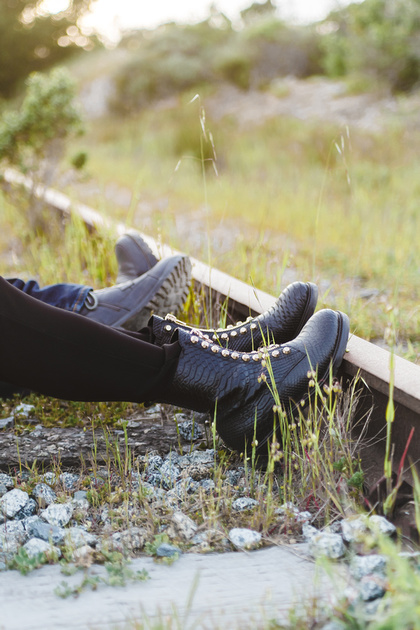 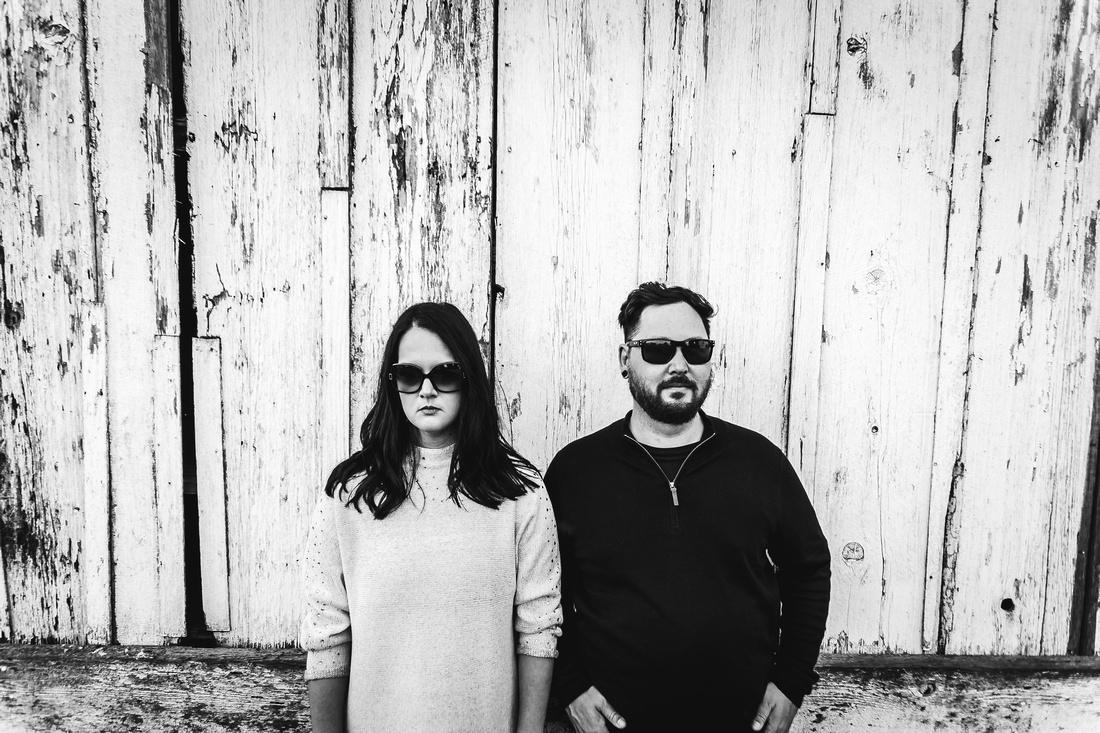 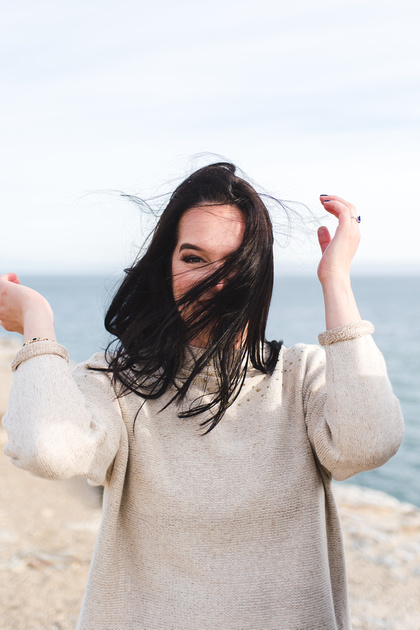 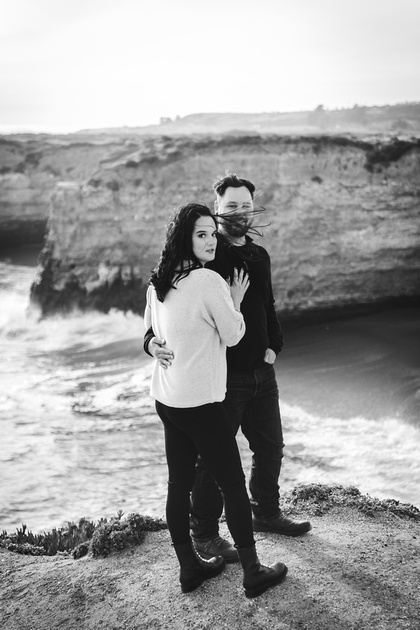