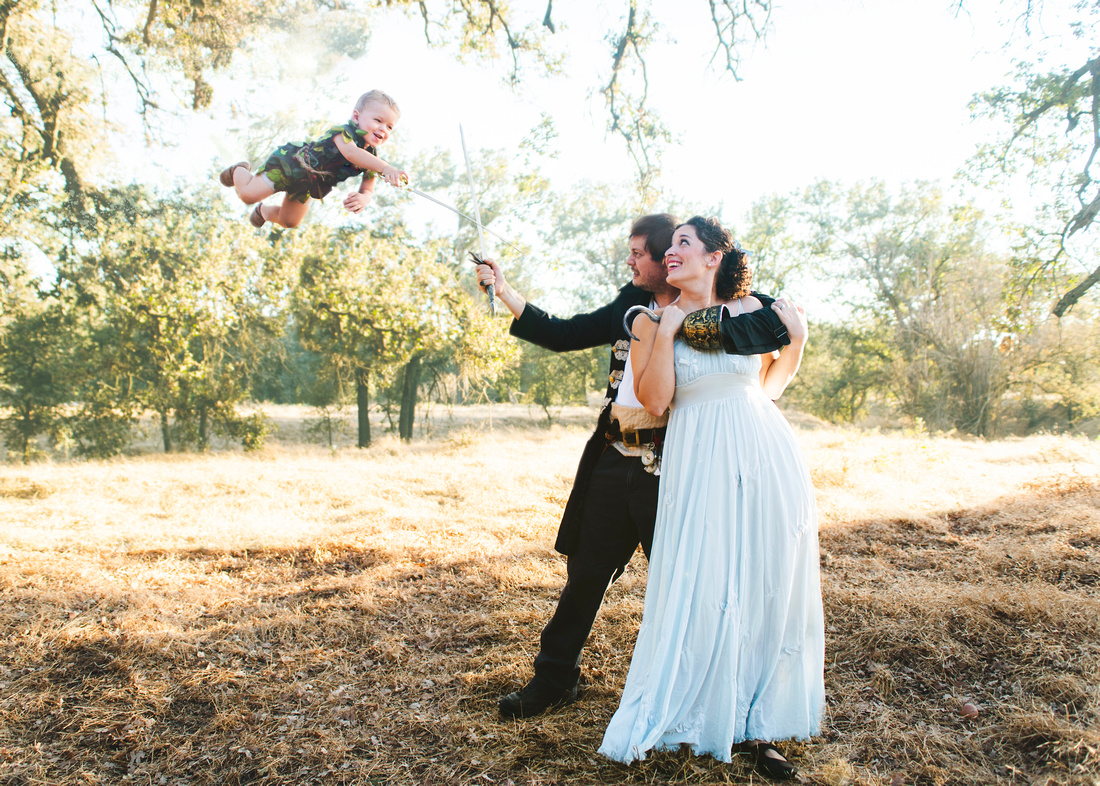 Peter Pan Photoshoot: Pan battles Hook, who has kidnapped WendyPhotoshoot by ShootAnyAngle Photography, a husband and wife Bay Area photographer. Inspired by Disney's Peter Pan, the photographers made their son into a flying Peter Pan while they were Hook and Wendy.

This was supposed to be Ethan's first year going Trick or Treating door to door around our neighborhood.  He would have gotten to watch other little kids and wave to them as he passed.  He would have gotten to see smiling faces when the doors opened.  Sadly, that's just not going to happen this year.  Even so, I can't just let Halloween go by without doing something, so I went into my costume boxes, looked in the closet, and put together costumes for us!  I actually managed to do it using only what I already had (with the exception of the hook).  See, I love costumes.  Absolutely love them.  I remember going into Hancock Fabrics with my mom.  While she searched for fabrics, I sat at the pattern table and looked through all the costume patterns.  I loved them all.  Back then, my mom would make all my Halloween costumes.  I had only to ask, and she'd make it happen, and then I would help decorate (which usually meant swirled glitter glue on every costume).  Even then, I dreamed about the day when I too would make costumes for my kids.  There was just one problem.

I tried to learn on my mom's sewing machine, but every time I tried, I'd break it.  I started coming to the heartbreaking realization that I wasn't cut out for costume construction, and my kids would be stuck with store bought costumes - not because they were better, but because I couldn't make them myself.  Well, fast forward to my college days.  I decided to take a costume construction class since I was involved in theater.  Once I started, I never stopped!  I found I was a natural at sewing, and I could even make patterns!  I called up my mom to tell her how happy I was with my progress and how there was once again hope for my future children.  She seemed surprised that I had essentially given up on the idea of ever being able to sew.

"But, Mom, I broke your machine every time I tried to practice on it."

She laughed.  "THAT'S what you're basing this on?  Honey, that machine is horrible.  It breaks all the time!"

If I had only known that, it would have saved me some tears!  The years went on, and I kept sewing here and there as I found time and inspiration.  I got a new sewing machine (one that would not break with every attempt to be creative), and I was all set.  I've since made several costumes for James and I from scratch, but this year, I didn't want to spend too much time on costumes that wouldn't be going trick or treating.  Instead, I repurposed other items I had and gave myself the challenge to work with what I already had in the house.  Luckily, I love pirates and swords, so I already had a lot of accessories for Hook.  I also had a vintage nightgown that worked perfectly for Wendy.

So, our Halloween celebration was doing a photoshoot in costume (I even got James to dress up and wear jewelry - which is a HUGE accomplishment!).  And of course, I threw in some special magical touches.  I'm so pleased with the shoot, and I hope you enjoy it too!!

Now to think about next year!  Any ideas??? 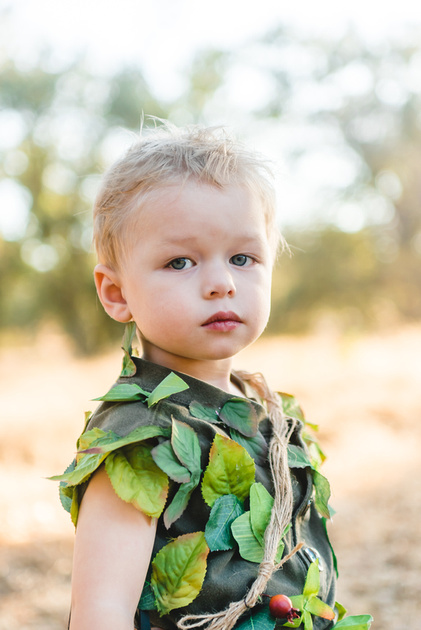 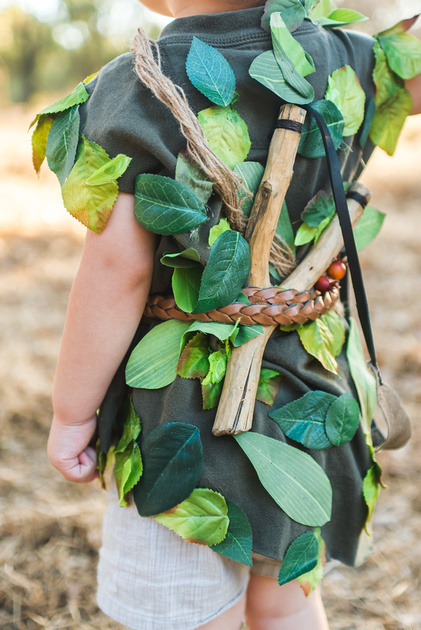 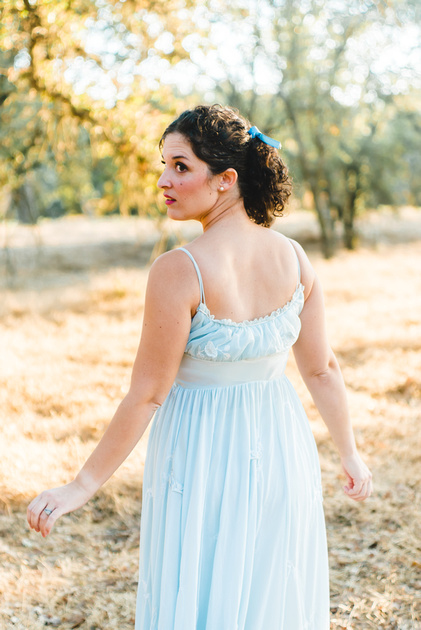 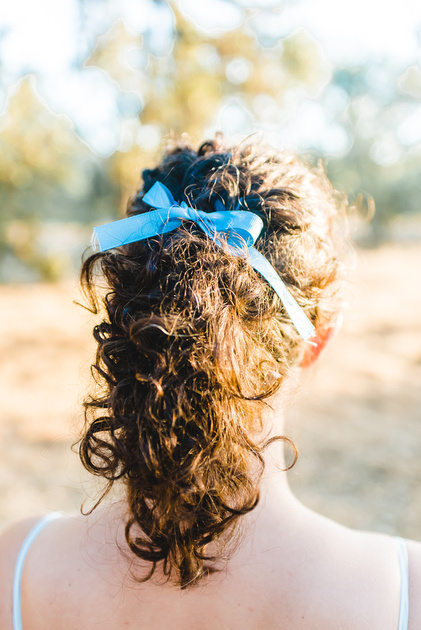 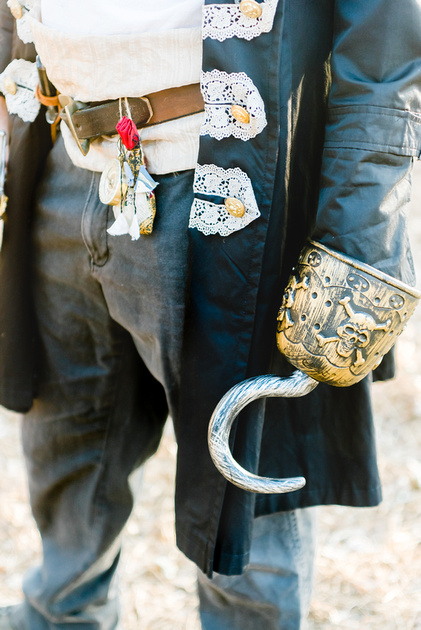 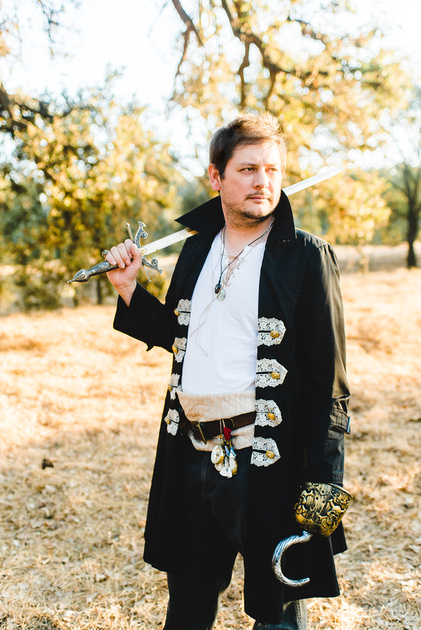 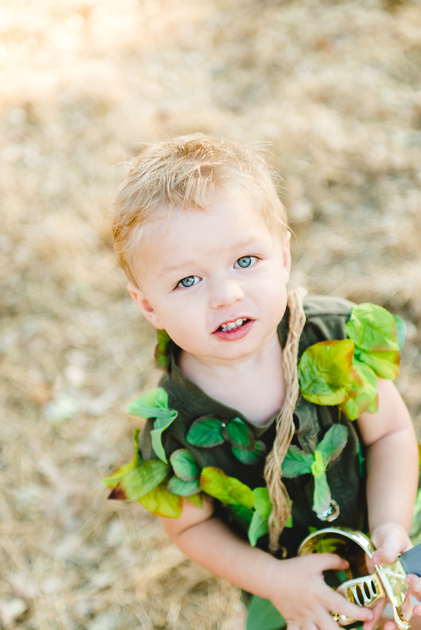 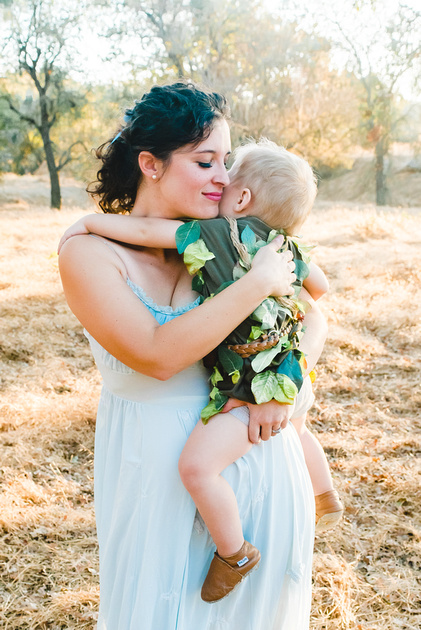 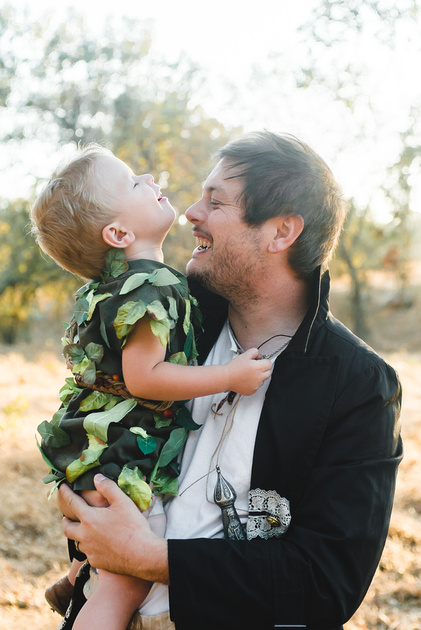 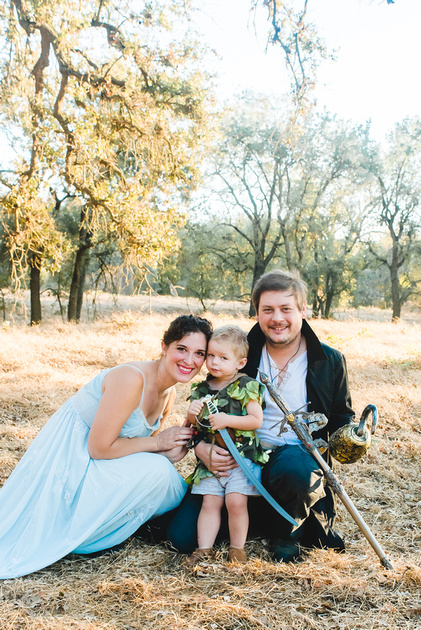 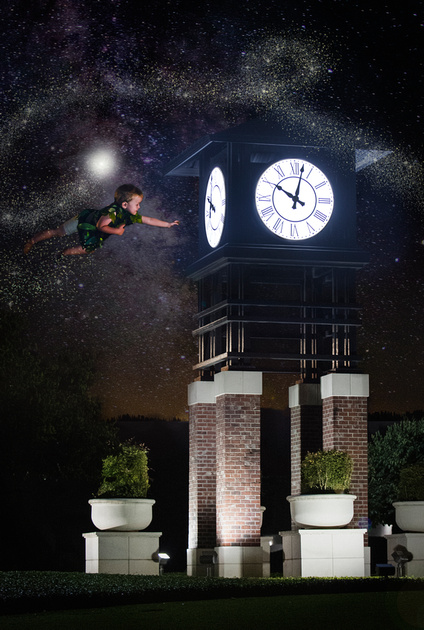