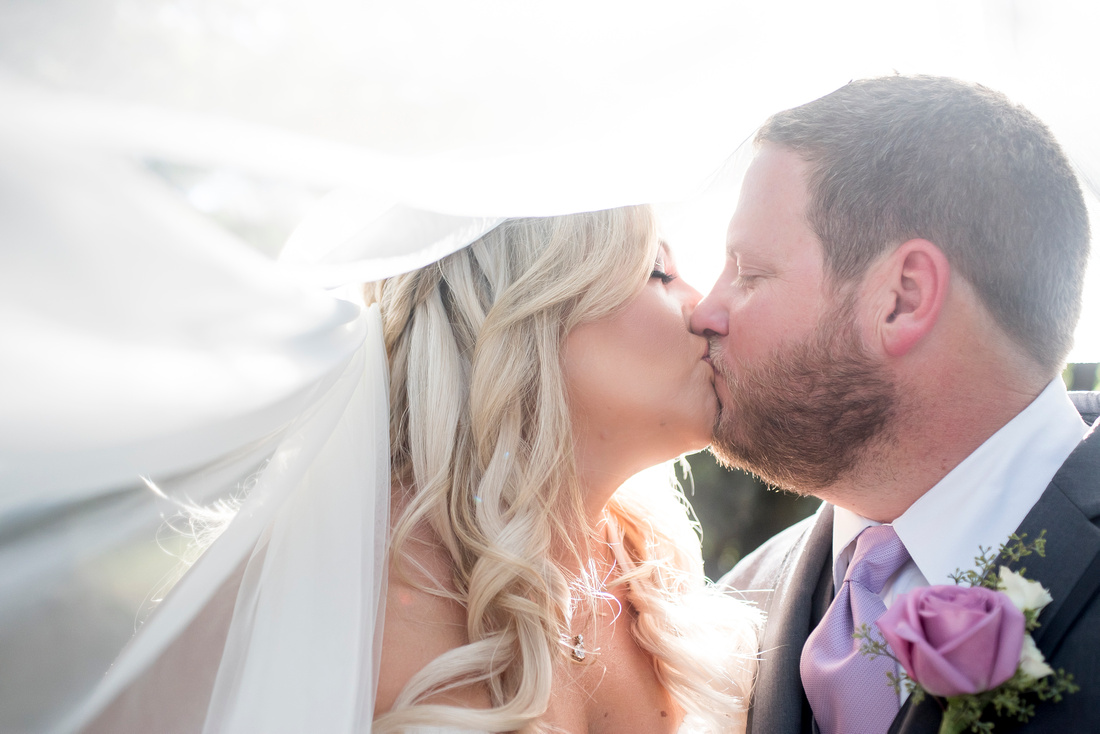 Sometimes your perfect soulmate lives just across the street!  Carley and Paul grew up only a stone's throw away from each other.  Paul was in love with Carley the moment he saw her.  He asked her out several times, but Carley was worried about losing their friendship, and so she would politely decline.  It wasn't until Paul set up a surprise date that Carley realized just how much she truly loved him.  And the rest is history!

Years later while camping with her family, Paul popped the question - with a Bud Light in his hand!  They married at Paul's family's Church on a Thursday, so that they would have the same anniversary as Carley's parents and grandparents.  Then, they hosted their reception at the Ranch at Little Hills on that Saturday.  They wanted the reception to be lots of fun, so they had lawn games, inflatable guitars, a rocking DJ, a donut wall, the groom and groomsmen changed into tuxedo t-shirts, and they booked the ShootAnyAngle Photo Booth!

The couple were all smiles the whole day, and the way they look at each other is enough to melt anyone's heart.  We loved capturing their love story! 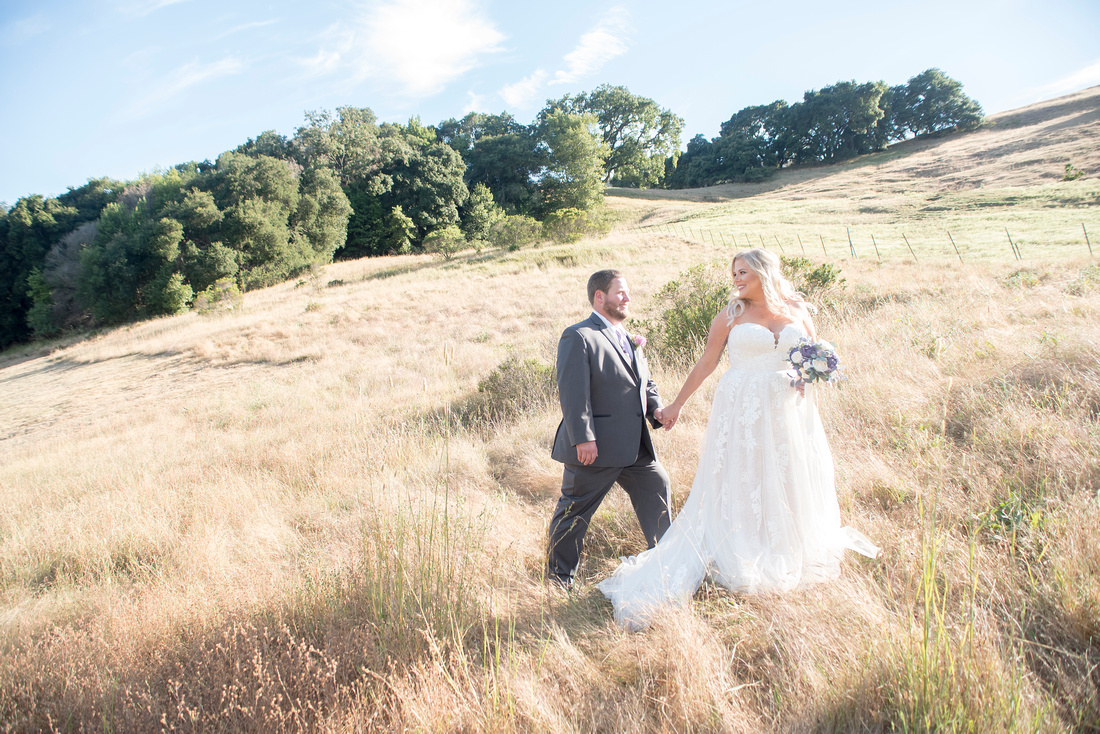 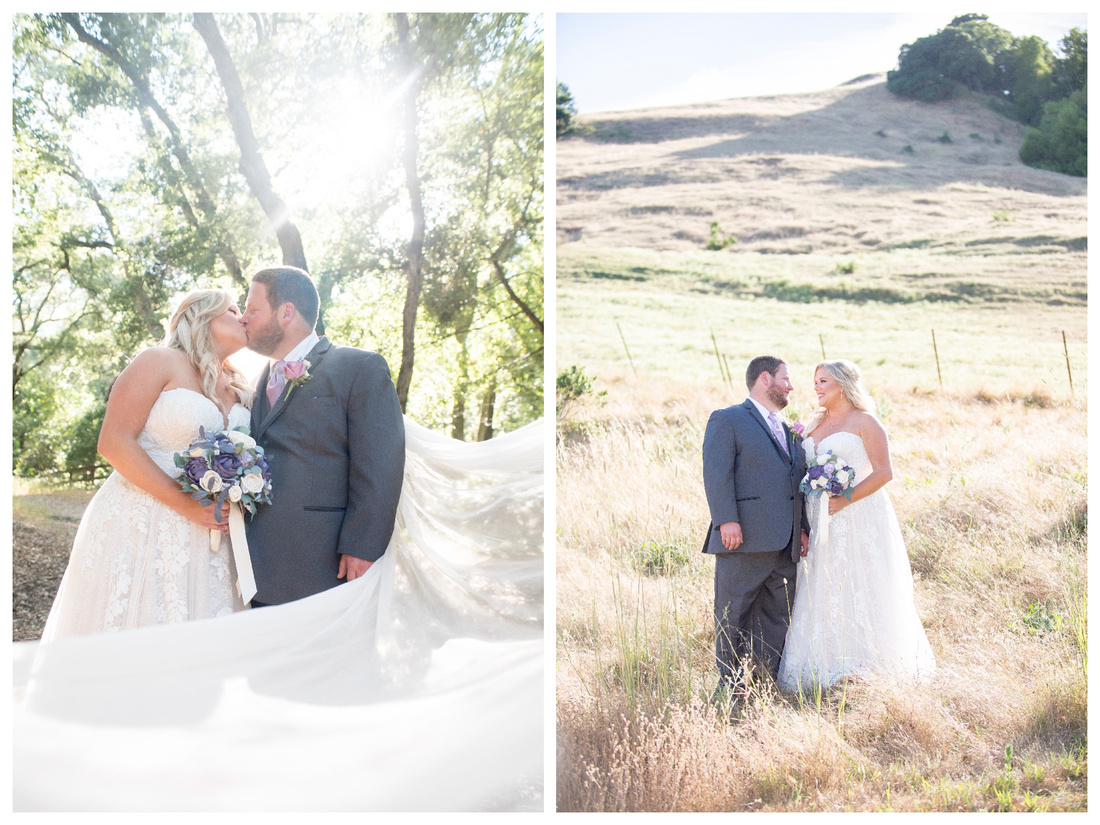 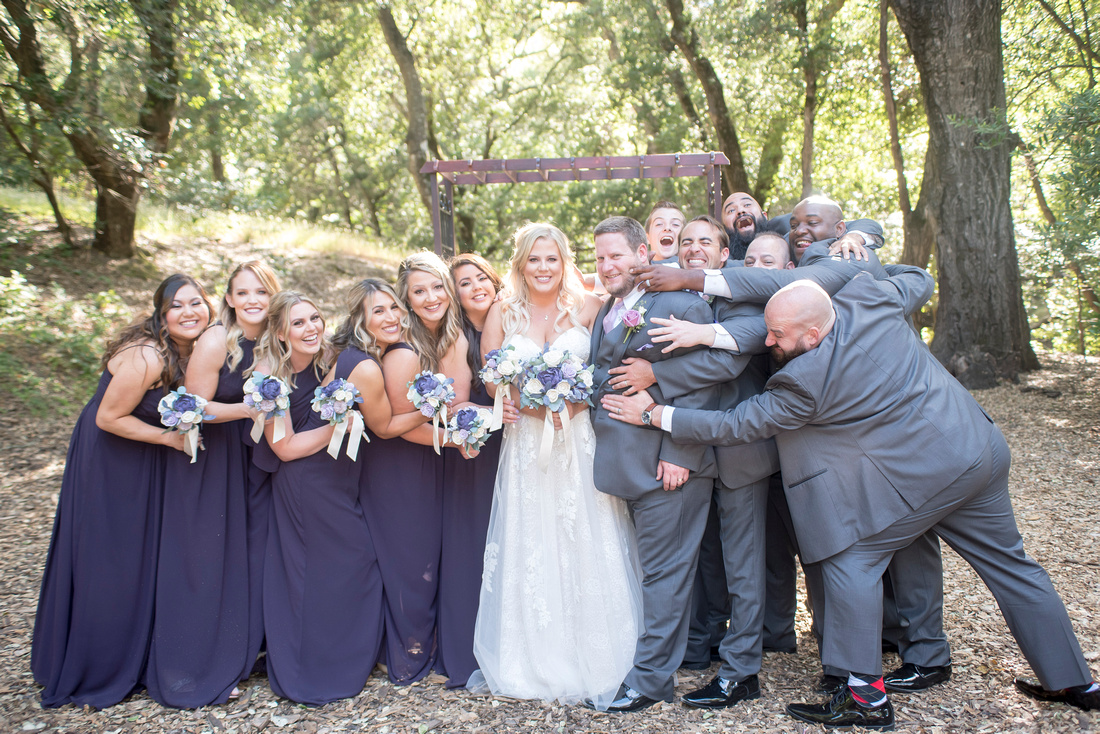 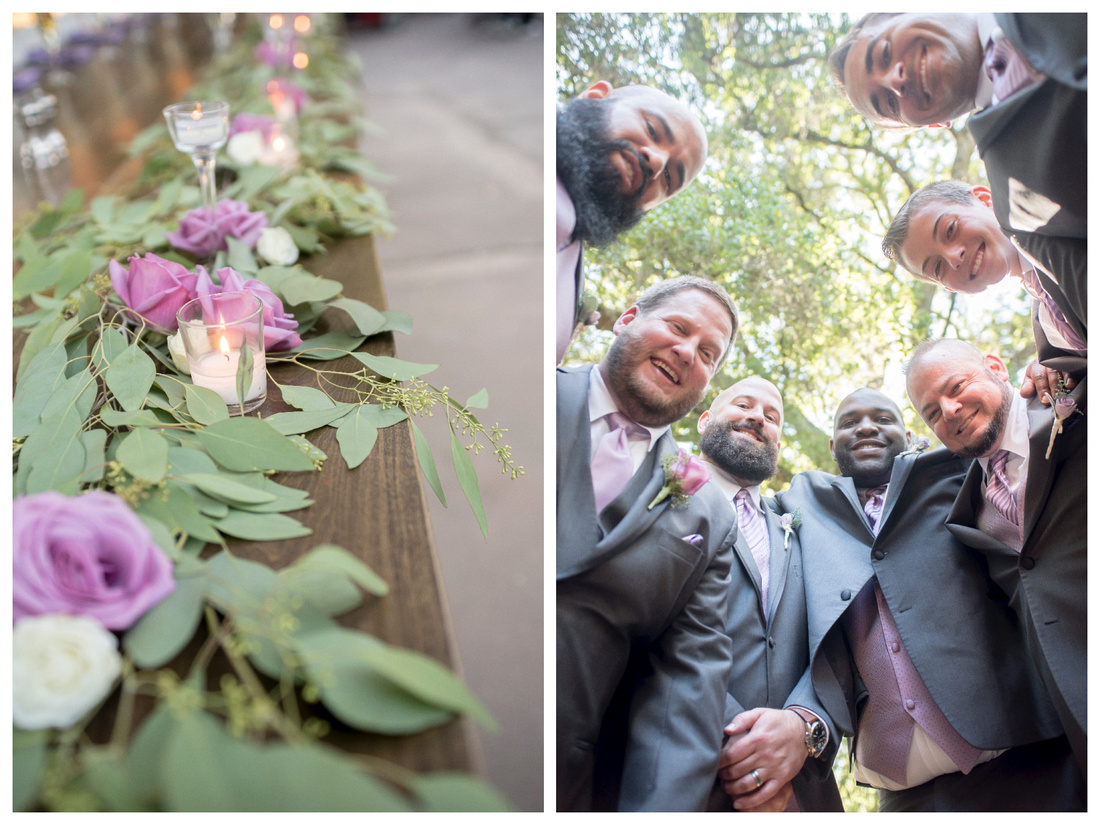 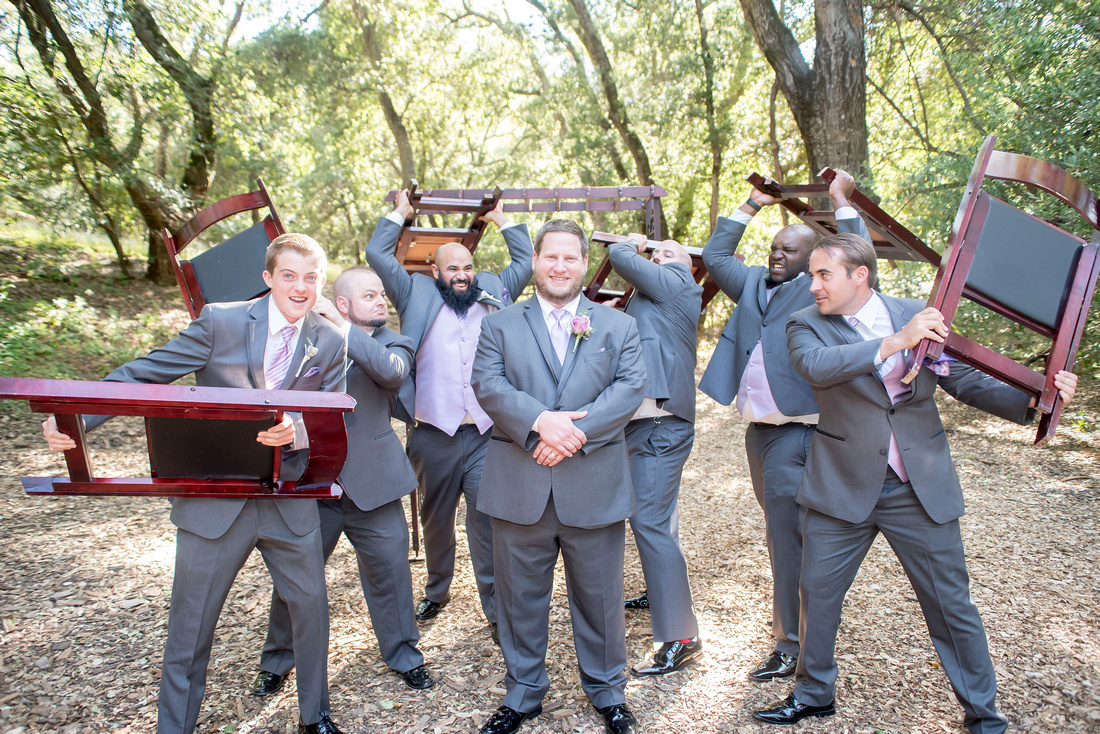 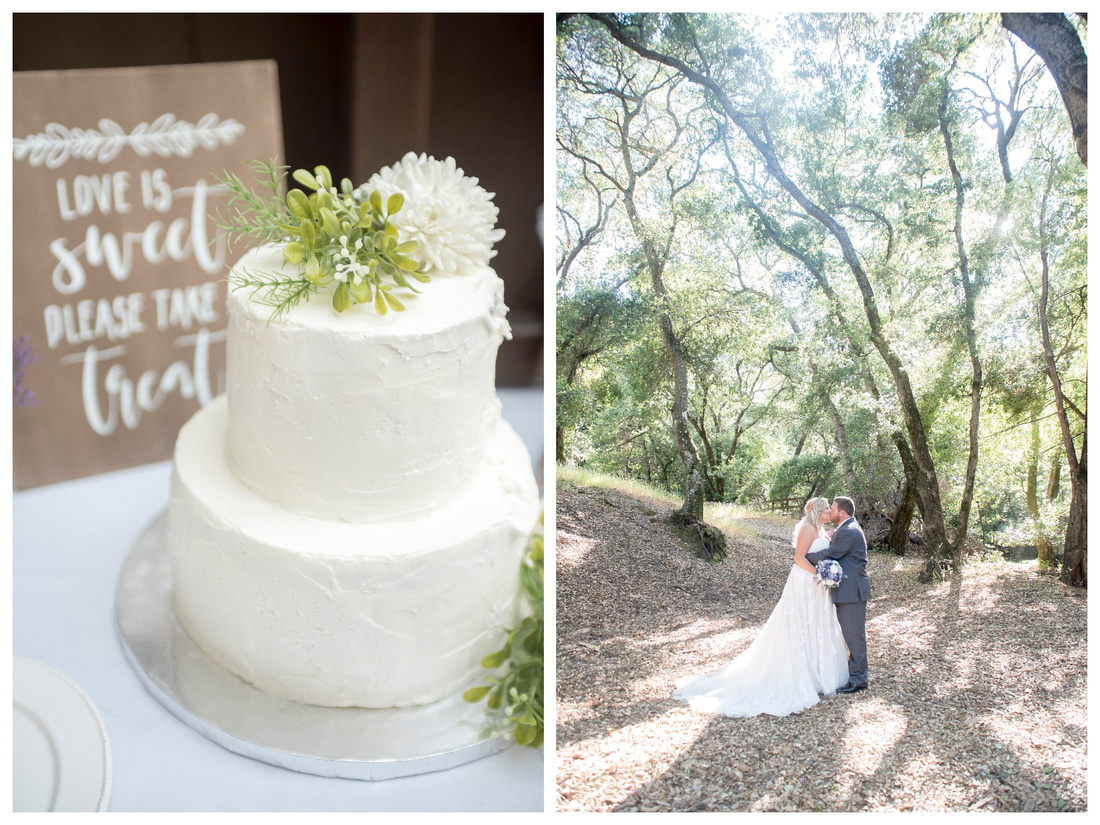 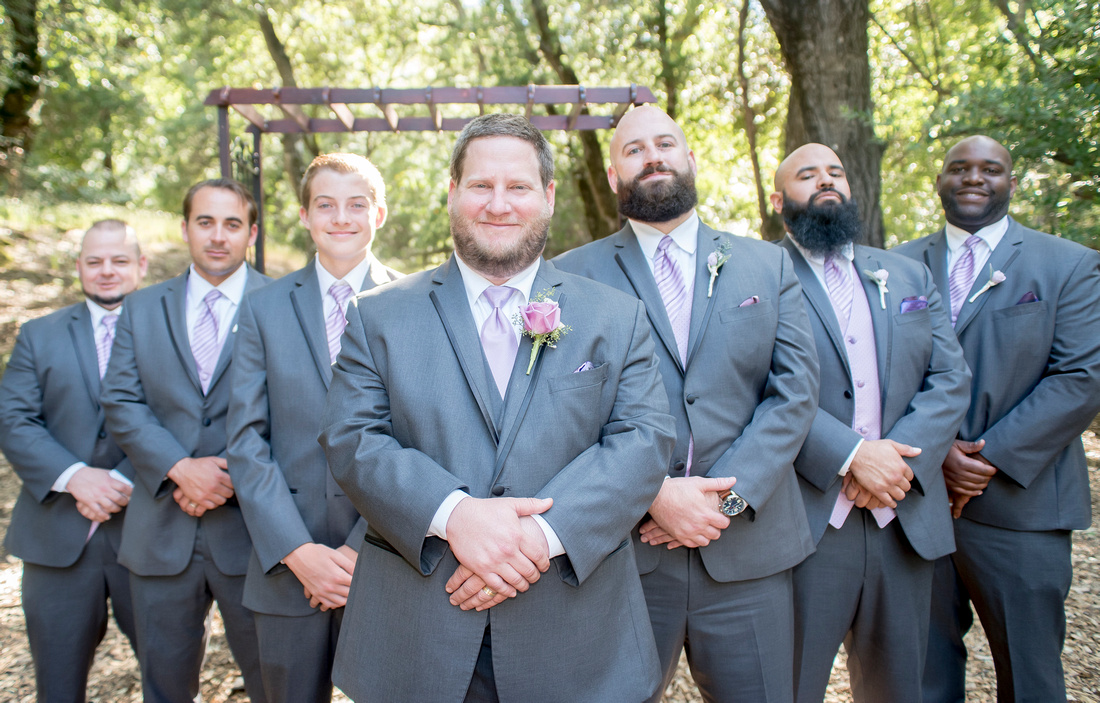 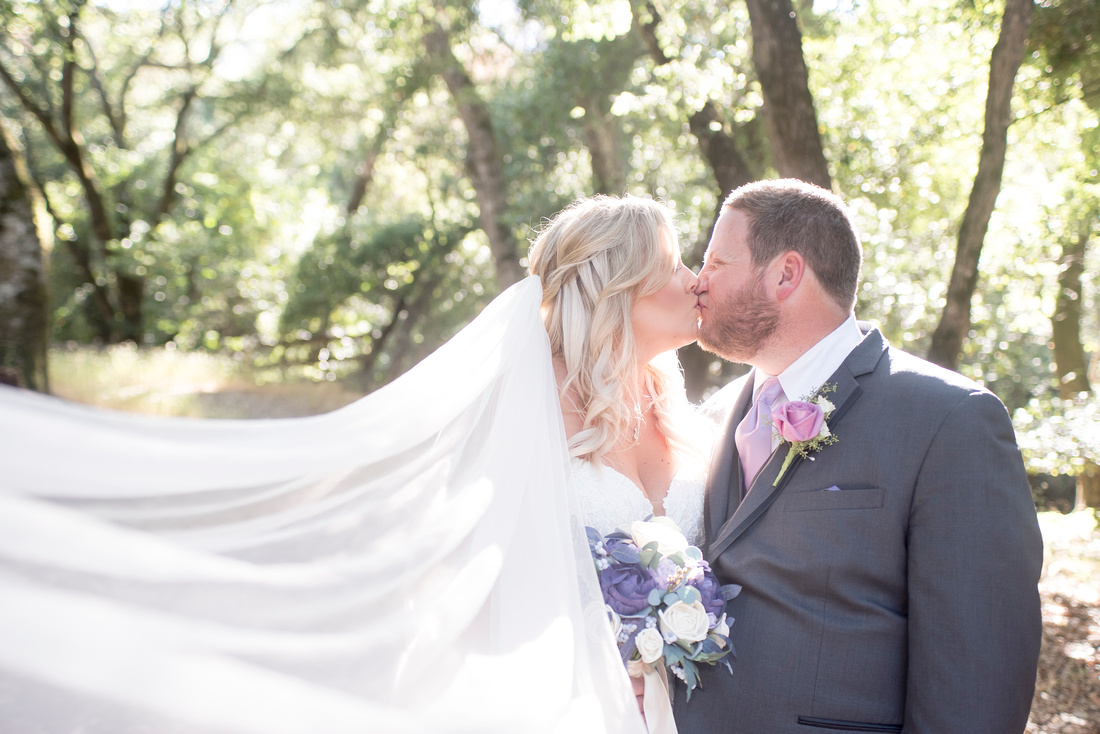 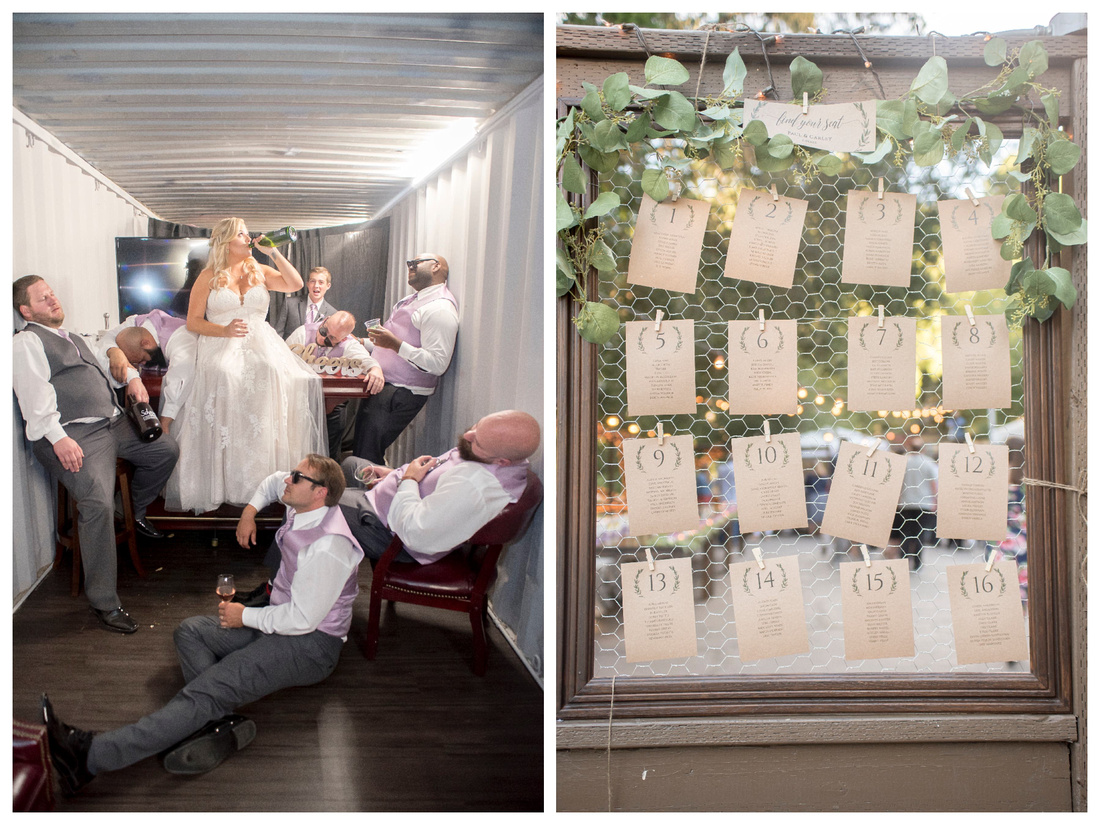 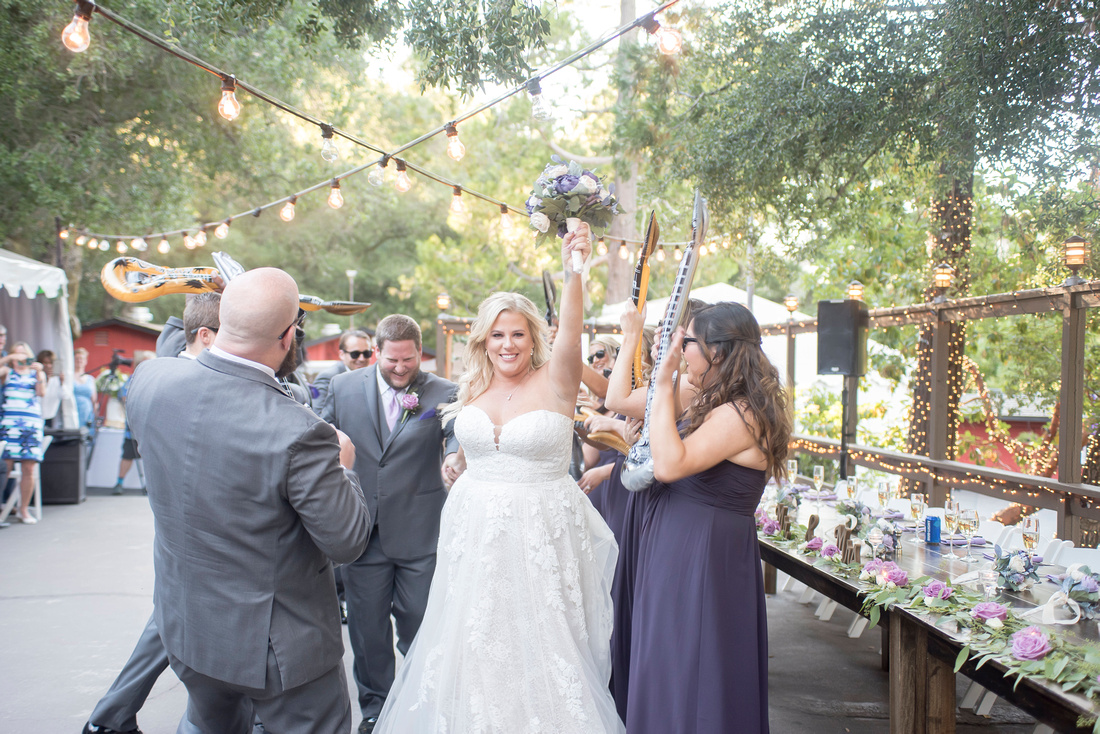 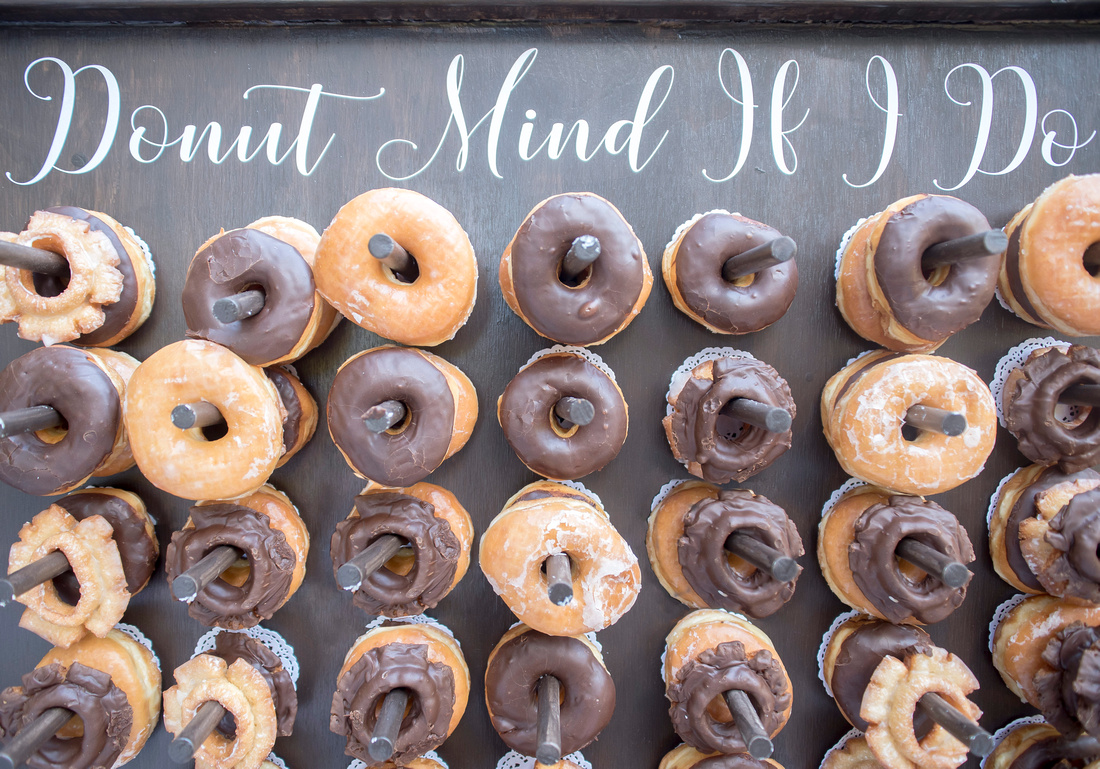 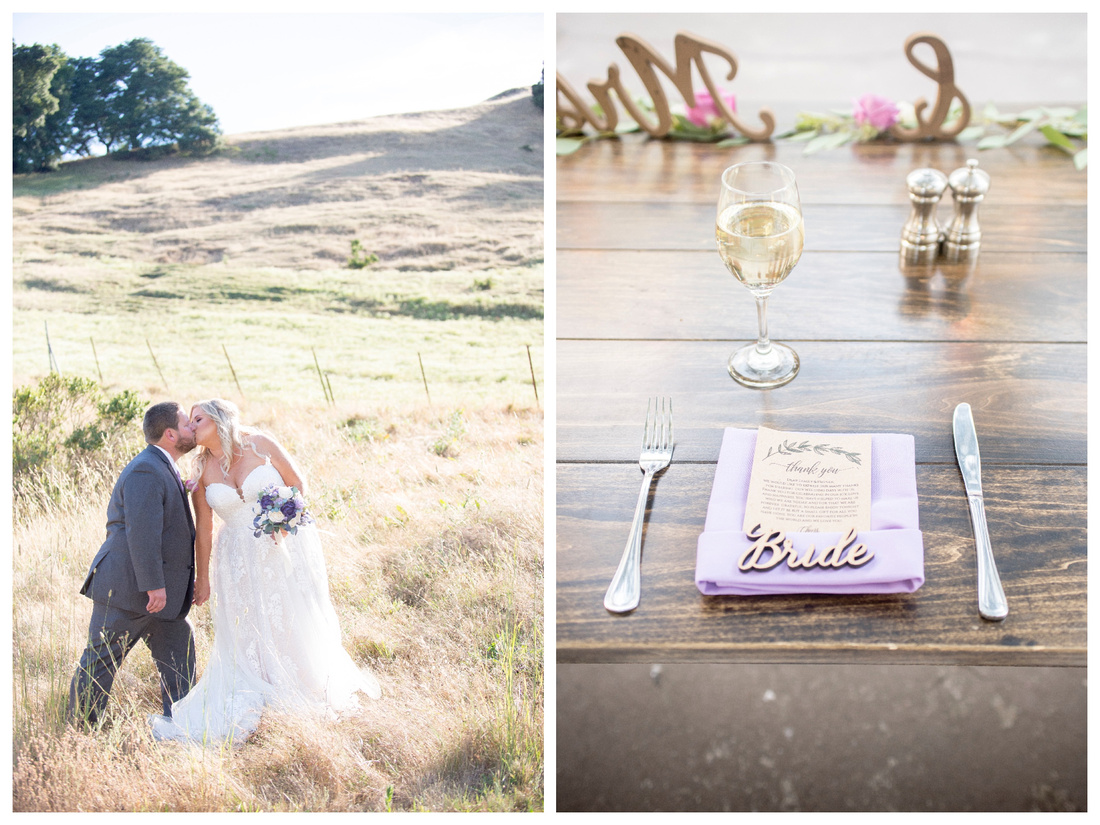 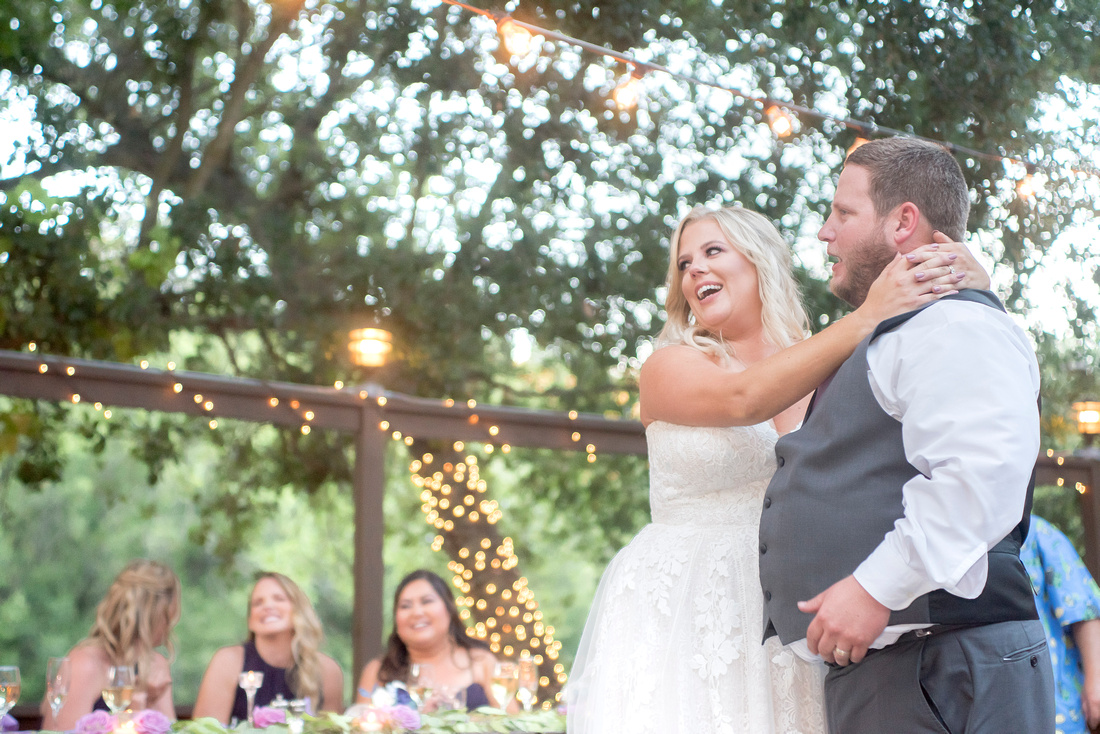 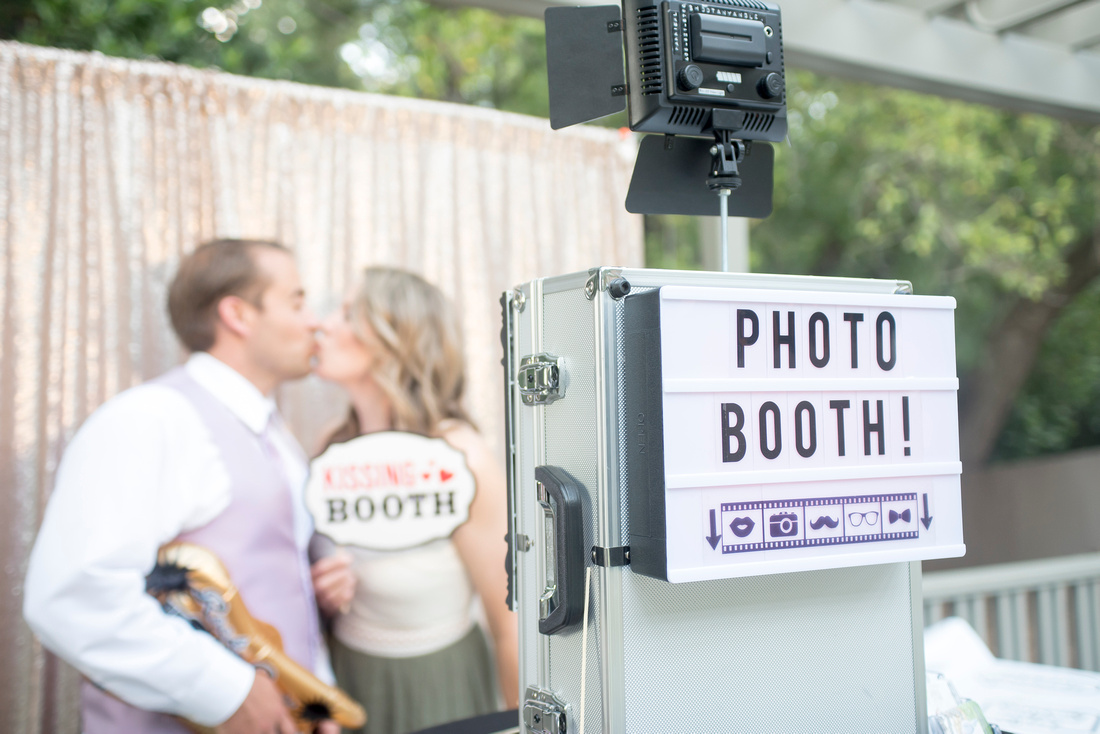 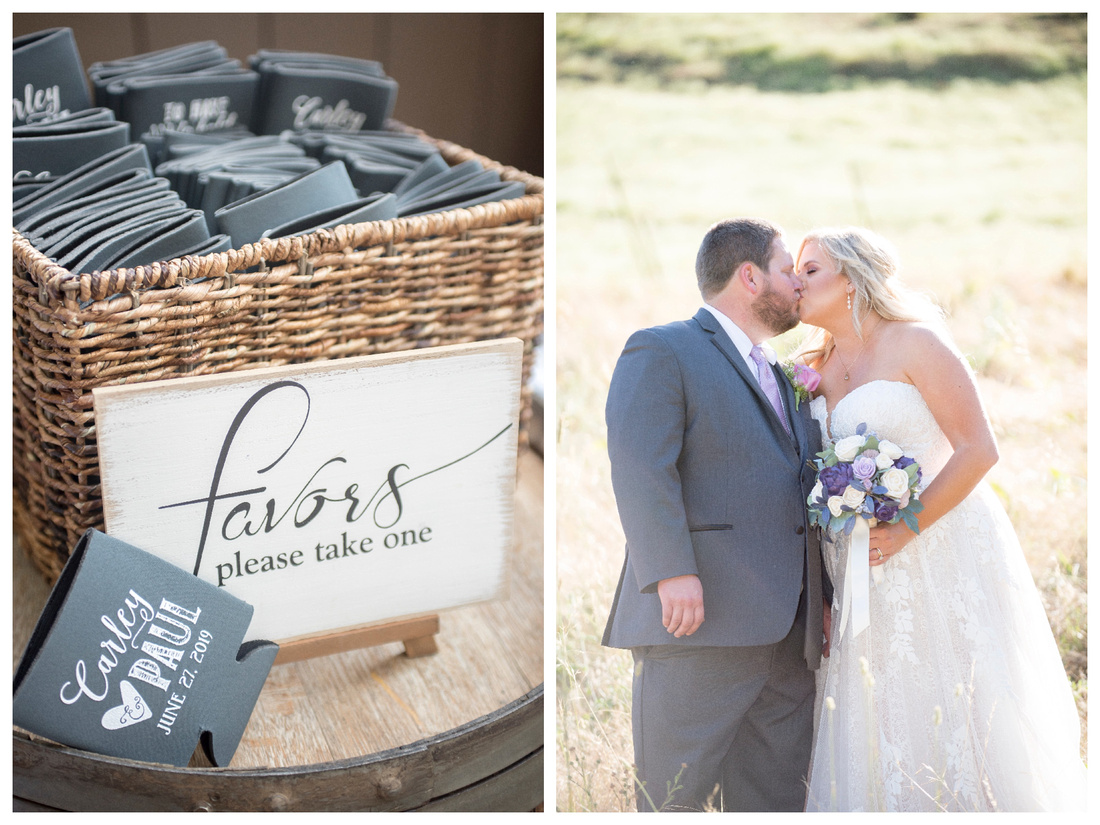 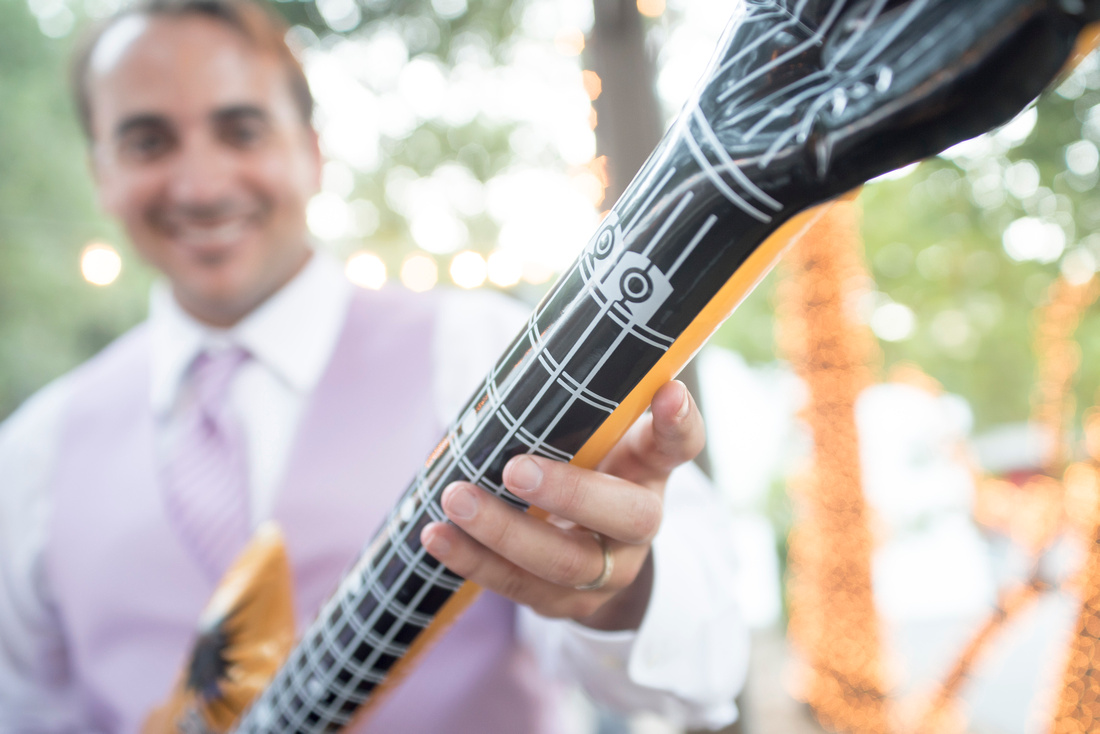 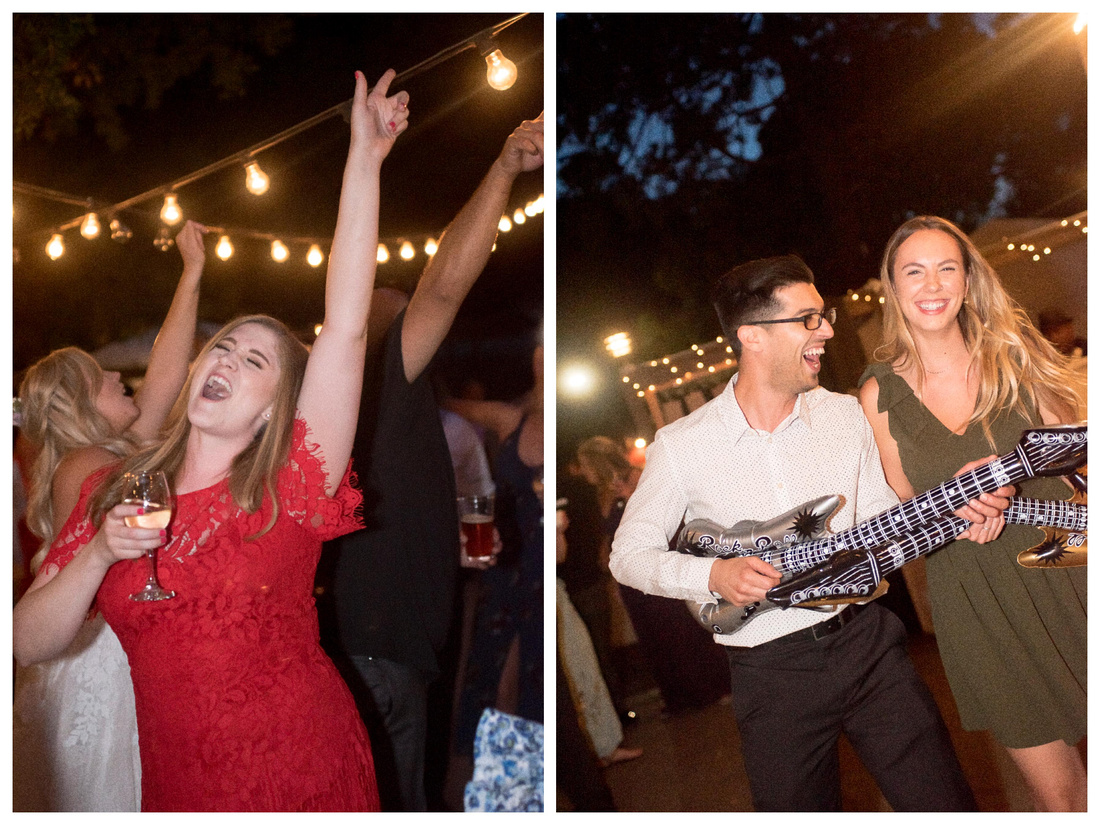 Congratulations, Carley & Paul!  We loved every minute of your big day! 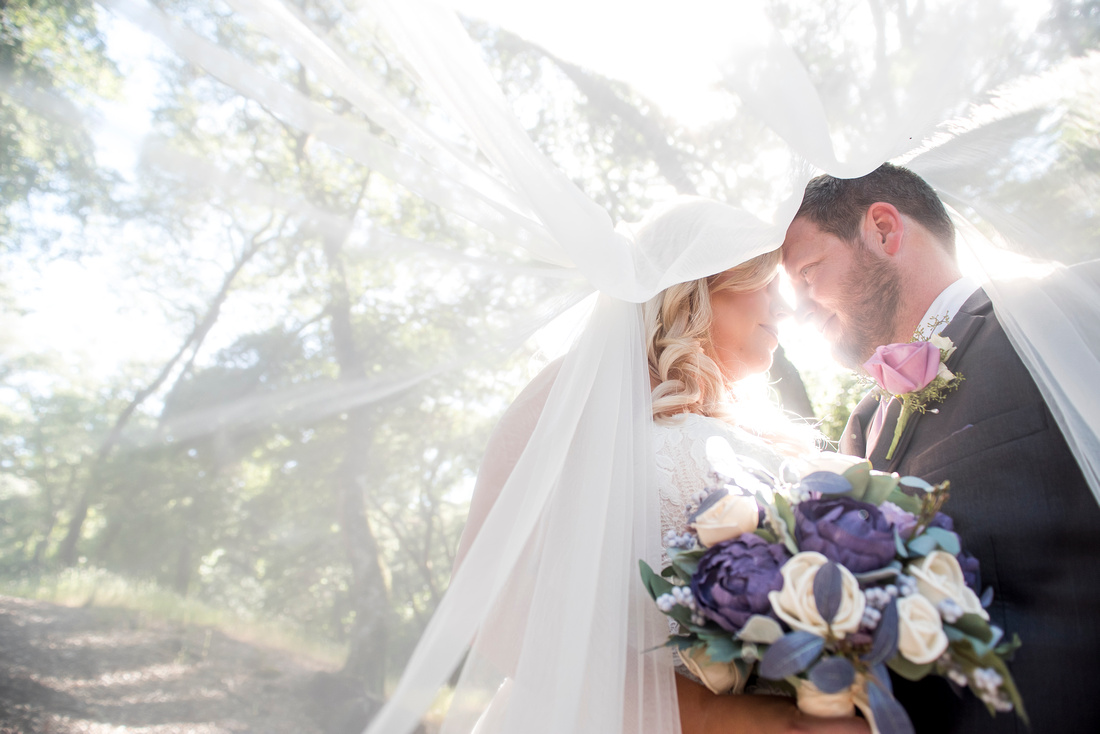 Venue:  The Ranch at Little Hills